January 23, 2015 by narnia_festival No Comments 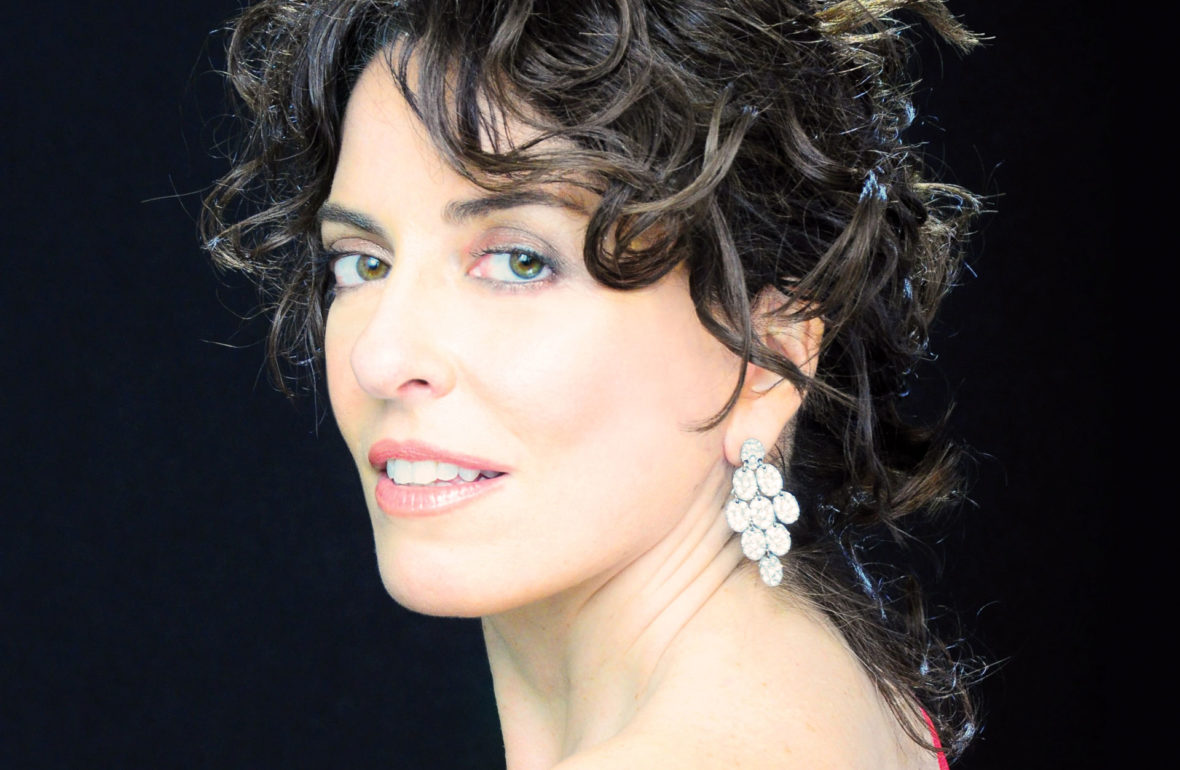 Acclaimed as one of the most gifted musicians of her generation, Italian-born pianist Cristiana Pegoraro has consistently entertained and enlightened audiences with her inspired performances and original programming. Her skills display great technical and interpretative abilities. She began her career in music as a piano prodigy receiving countless national and international awards, including the 1989 Prague Best of the Year for Classical Music Award “for her great personality, strong musical temperament, mastery of phrasing and expressive artistry.” The New York Times called her “an artist of the highest caliber” following her stunning 1996 debut at Lincoln Center’s Alice Tully Hall.

Hailed by the critics as “among the best interpreters of Cuban and South American music”, Ms. Pegoraro has premiered to European audiences the works of Latin-American composers such as Astor Piazzolla, Joaquin Nin and Ernesto Lecuona. She also made her own piano transcriptions of some of their greatest works, including the most famous tangos of Astor Piazzolla, and composed a Fantasy on Cuban dances by Ernesto Lecuona.

Her piano artistry can be heard on 27 compact discs released by Decision Products, Dynamic, Nuova Era, Diva, Eden Editori and Da Vinci Classics. Gramophone Magazine heralded her second recording of Ernesto Lecuona’s piano music on Dynamic Records with glowing praise – “Cristiana Pegoraro plays not only with brilliance, but with a most engaging finesse.” Peter Burwasser of Fanfare Magazine has described her as “a multi-faceted artist who eagerly searches for passion and musical inspiration in her life and her performances.”
Her CD “Astor Piazzolla Tangos”, released in 2016, received the Gold Medal at the prestigious Global Music Awards in two categories: Album and Instrumental. Her latest release, “Gioacchino Rossini Overtures – Piano Transcriptions” featuring some of his most popular overtures transcribed for piano by Pegoraro herself, premiered worldwide in November 2017.

Over the years Cristiana has appeared in front of the highest world dignitaries. In November 2003, she performed for the President of Italy, Mr. Carlo Azeglio Ciampi. Later that same month, on the occasion of the Italian Presidency of the Council of the European Union, she appeared in her 8th sold out concert at Lincoln Center in the presence of the President of the General Assembly of the United Nations. In 2006, at the United Nations Headquarters, she performed for Her Royal Highness the Grand Duchess Maria Teresa of Luxembourg. In 2008, she was the only European representative at the Spring Festival at the United Nations in New York, and performed in the hall of the General Assembly in front of ambassadors and dignitaries from 192 countries. In 2009, she played in Moscow in the presence of the Italian Minister of Economic Development. In 2010, in Rome, she performed for the President of the Austrian Senate.

In collaboration with Italian Embassies and Cultural Institutes, she is regularly invited by the Italian Ministry of Foreign Affairs to represent Italy and promote Italian music in the world.

She supports various international organizations such as UNICEF, Amnesty International, World Food Programme and Emergency in their humanitarian efforts. In 2005 at her 10th sold out concert at Lincoln Center, she received the World Peace Award from the Circolo Culturale Italiano of the United Nations “for her effort in advancing peace in the world”. In 2007, in Naples, Italy, along with other important artists including Maestro Claudio Abbado, she received the Sebetia Ter President of Italy Award “for her activity as a performer and composer”. That same year, at her concert at the Auditorium Parco della Musica in Rome, she was honored with the title of Ambassador of the Right to Music, a program under the tutelage of the Commission of Culture of Rome and the Commission for Youth Policies whose goal is to promote musical culture in all its aspects. In 2010, she was anointed as 2010 ILICA Woman of the Year by the Italian Language Intercultural Alliance in New York. In 2011, she was honored with the Rotary Umbria Prize “for her professionalism, social commitment and her constant promotion of Umbria throughout the world”. She also received the Messenger of the Territory Award from the Chamber of Commerce of Terni, and the Melvin Jones Fellow Award “for dedicated humanitarian services” from the Lions Clubs International Foundation. In 2013, she received from the hands of the Mayor of Rome the prestigious Premio Simpatia, awarded to performing artists, authors, ambassadors and sports figures who exemplify a commitment to Italy, and conceived in recognition “of individuals who enrich and exalt the essential values of life through their work”. Past recipients include directors Federico Fellini and Franco Zeffirelli, actress Sophia Loren and Mother Theresa. In 2016, Ms. Pegoraro received an inaugural “Premio Umbria in Rosa” award given to women “operating in the fields of knowledge and who are models for exemplary professional skills and positivity” by her home Italian region of Umbria, and the “Donne ad alta quota” Award with the suport of Regione Umbria and Fondazione Marisa Bellisario, dedicated to “women-testimonial that with their commitment promote the image of Umbria and Italy”.

Most recently, Cristiana has taken up the challenge of composition, releasing five highly acclaimed albums “A Musical Journey”, “Ithaka”, “La mia Umbria”, “Volo di note” and “Piano di volo”. Her compositions have been used for films and documentaries. She composed the soundtrack to the video “For Whom The Sirens Toll” produced by the United Nations Office of the Special Representative for Children and Armed Conflict and presented at the United Nations on September 11th, 2004, in memory of the victims of the terrorist attack. She also composed the soundtrack of the short movie “La casa dell’orologio” by Italian director Gianni Torres. She is the author of a book of poems called “Ithaka” and a series of children’s books based on Italian operas.

Cristiana regularly presents master classes at The Juilliard School in New York and across the U.S., Canada, Europe, The Middle East, Asia and Australia.

She is a testimonial of Umbria’s tourism campaign throughout the world. Since 2011, she is the Artistic Director of Narnia Arts Academy (www.narniaartsacademy.com) and Narnia Festival (www.narniafestival.com). The Academy and Festival received the President of Italy gold medal.

Ms. Pegoraro graduated with highest honors from the Conservatory of Terni, Italy, at the age of sixteen. She continued her studies with Jörg Demus in Vienna and Hans Leygraf at the Mozarteum in Salzburg and the Hochschule der Künste in Berlin. She later studied with Nina Svetlanova at the Manhattan School of Music in New York City.