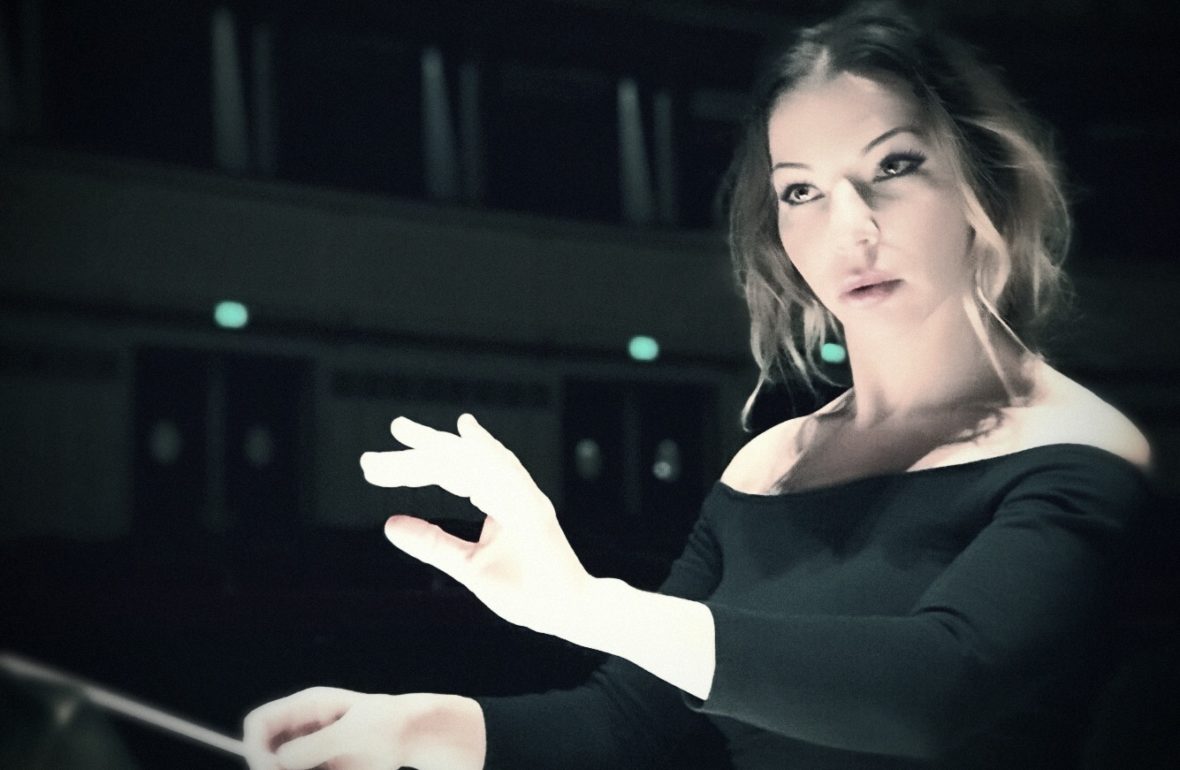 A native of France, Audrey Saint-Gil attended the Conservatoire National de Musique de Toulouse where she was awarded three first prizes with distinction in piano solo, chamber music, and vocal coaching. She continued her doctoral studies, in parallel with her solo piano career, at the Université de Toulouse and graduated with a PhD in Greek philosophy.
Ms. Saint-Gil began her career at the Théâtre du Capitôle in Toulouse and her international career at the Konzerthaus in Vienna, Austria under the direction of Bertrand de Billy. At the same time she was appointed Head Vocal Coach of the Ecole Normale de Musique de Paris.
She made her American debut as Assistant Conductor with Michigan Opera Theatre and has since been working with major opera houses such as Cincinnati Opera Festival, Ravinia Festival, Caramoor International Music Festival, Royal Opera House, Washington National Opera, New York City Opera and Los Angeles Opera under the direction of James Conlon and Plácido Domingo.
Ms. Saint-Gil has been frequently invited to give master classes and is also the author of several books on French diction. She has served as a judge for several major vocal competitions including the International Hans Gabor Belvedere Singing Competition at the Metropolitan Opera. She was also recently commissioned to write the film score for a documentary on James Salter by the Checkerboard Film Foundation.
In addition to her continuing work as assistant conductor to Placido Domingo and James Conlon at Los Angeles Opera and her position as French opera specialist at the Academy of Vocal Arts in Philadelphia, Ms Saint-Gil is also expanding into conducting projects of her own. 2017 saw her debut conducting Britten’s Variations on a Theme by Frank Bridge in Montpellier, to be followed by Les Illuminations and works by Lilli Boulanger, with further engagements in France and USA.